Hundreds of millions of U.S. dollars have been lost to seemingly simplistic hacks-turned-heists of digital asset exchanges. How? And how can you safely manage your own digital assets?

Sky’s Not The Limit

The Grandest Heists Are Now Digital

Japanese cryptocurrency exchange Coincheck shocked the world in January 2018 when it lost the equivalent of $530 million in the form of 500 million tokens of obscure digital asset, NEM, or New Economy Movement. For comparison, the Antwerp diamond heist of 2003, or “the heist of the century,” represented a loss of around $100 million. So how could a loosely known exchange using a lesser-known digital asset, represent five Antwerp heists in one go?

Easy. The exchange—which still manages a multitude of digital assets—kept all of their NEM in a single hot wallet (more on this later) and did not use the recommended multi-signature protocol for large transfers. Meaning, the hacker(s) used a virus delivered to Coincheck employees via email to operate their computers remotely and illegally. They stole the private key (i.e. the necessary code) for said hot wallet and then initiated the transfer without having to find a second or third private key. Approximately 260,000 users were affected.

Despite this the hunt for the stolen NEM lost all of its steam in the same year. There have been no news reports of who did it, only that they likely and successfully converted their NEM to other digital assets, namely bitcoin.

A second meditation comes from another Japanese cryptocurrency exchange, Mt. Gox, once an all-star in the world of digital assets and once considered the world’s largest bitcoin exchange. Then in February 2014 it was revealed that Mt. Gox lost $460 million worth of bitcoins. The truth: hot wallet private keys were stolen in 2011 and the company somehow didn’t notice as hundreds of thousands of bitcoins went missing over time. A case of criminal shawshanking done extremely well, aided by poor security management.

How to Keep Your Digital Assets Secure 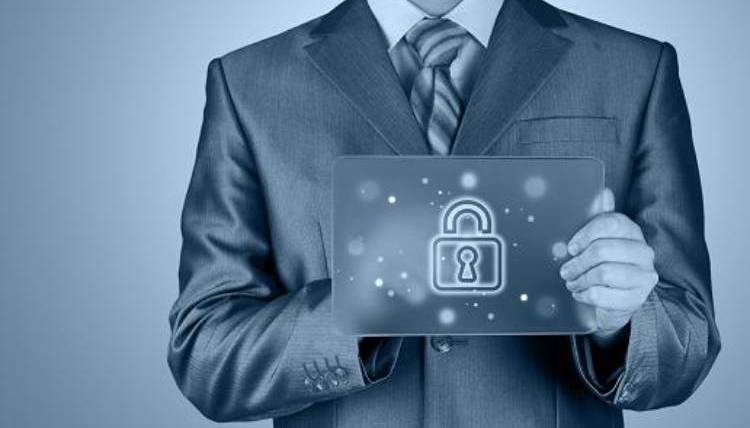 It starts with the private key. It’s a complex form of cryptography enabling you to access your digital asset(s), like your own highly-skilled signature unable to be copied nor forged. With it you can withdraw, spend, transfer and generally perform transactions, but first we need your public key too.

A “hot” wallet is one connected to the internet, and by definition, hackable. The upside is they can quickly move digital assets akin to any traditional checking account. While it feels like common sense to keep only a small portion of assets hot, we know already that digital asset exchanges failed to effectively employ what is known as “cold” storage.

A cold wallet is not connected to the internet, and thus not hackable. It is extremely vital to have your digital assets on cold wallets.

There are two main options for keeping your digital assets cold: hardware or paper. A hardware wallet is essentially a specialized USB stick holding your private key offline. Almost always this option is not free but enables you to be the sole, bona fide owner of your digital assets. Same goes for paper, but the downside is that: paper can be damaged or lost easily. Consider secure backups, and it is not uncalled for to have backups of backups. Bitcoin, after all, is considered to be digital gold.

If you don’t want to go it alone, strongly consider a dedicated custodian. And any custodian of digital assets worth their salt is going to have sophisticated cold storage spread across multiple vaults, jurisdictions and countries. Further, they will efficiently utilize a multi-signature protocol through a clear chain of command and be capable of facilitating your trading, borrowing or staking requests with a trained human advisor. You should get the best service even if we’re venturing into new territory.
Tags: digital assets

Social menu is not set. You need to create menu and assign it to Social Menu on Menu Settings.

How to Create Adjustment Layers Based on Color